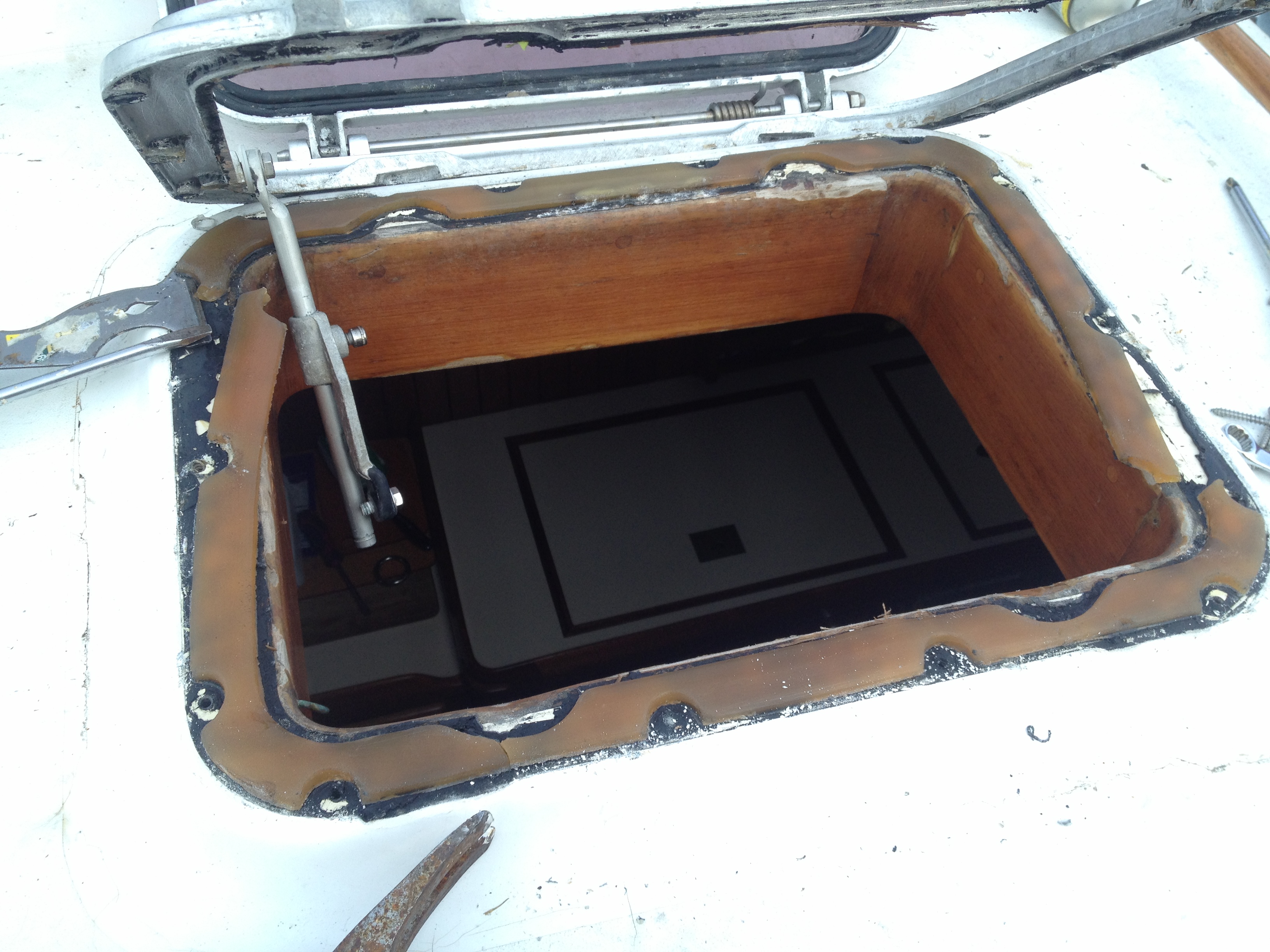 When I first moved onto the boat in April, I discovered that three of the deck hatches leaked. I covered them up for the time being. Eventually had to deal with the reality that they had to be rebuilt. While I was all game to take on the project myself, I was convinced that there […] 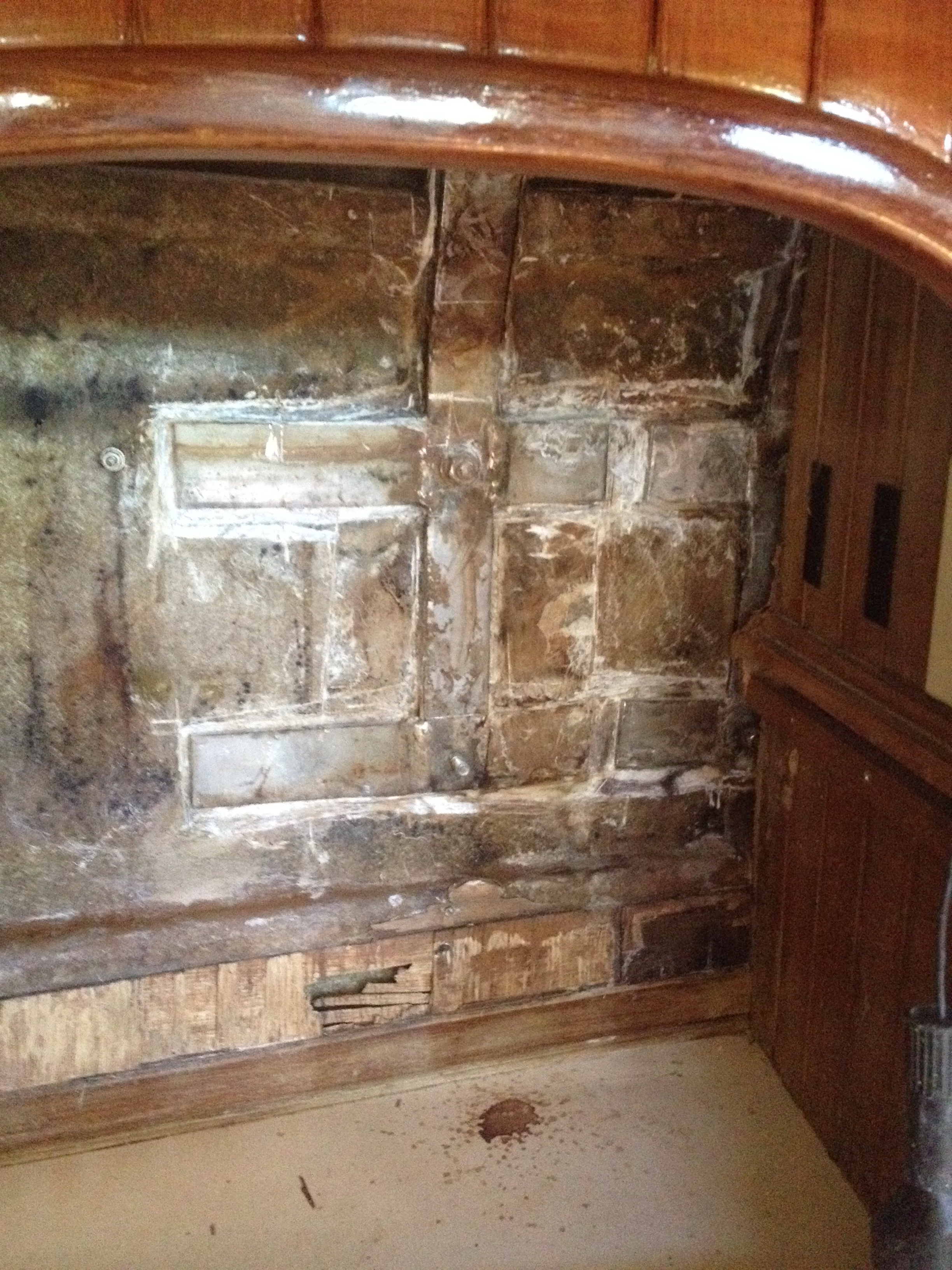 When I had a survey done we picked a high moisture reading on the side of the hull which was strange then I looked up and noticed that it was directly below the shrouds. On further research through the passport user group discovered this was a known issue. The chainplates ever encapsulated into the hull […]

Good for the heart. 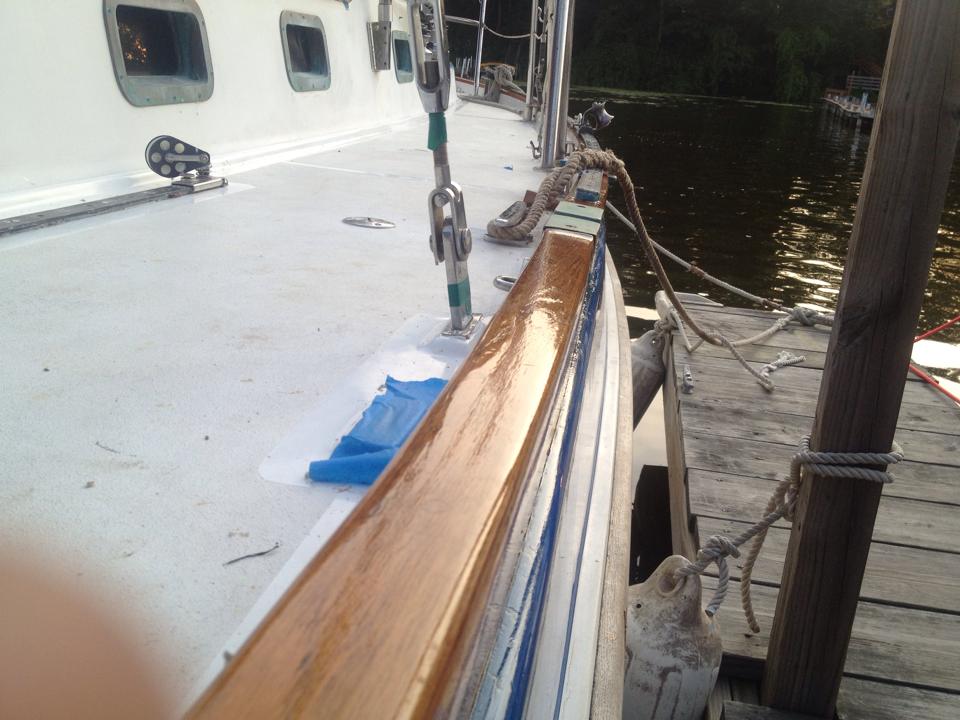 Have to make it pretty. While Anahata was still on the hard I started baring up all the bright work in the cockpit.  Once we were launched, I continued the project by baring up all the toe rails and handrails, using combination scrappers and orbital sanders. To make it easier I removed all the stanchions. […]